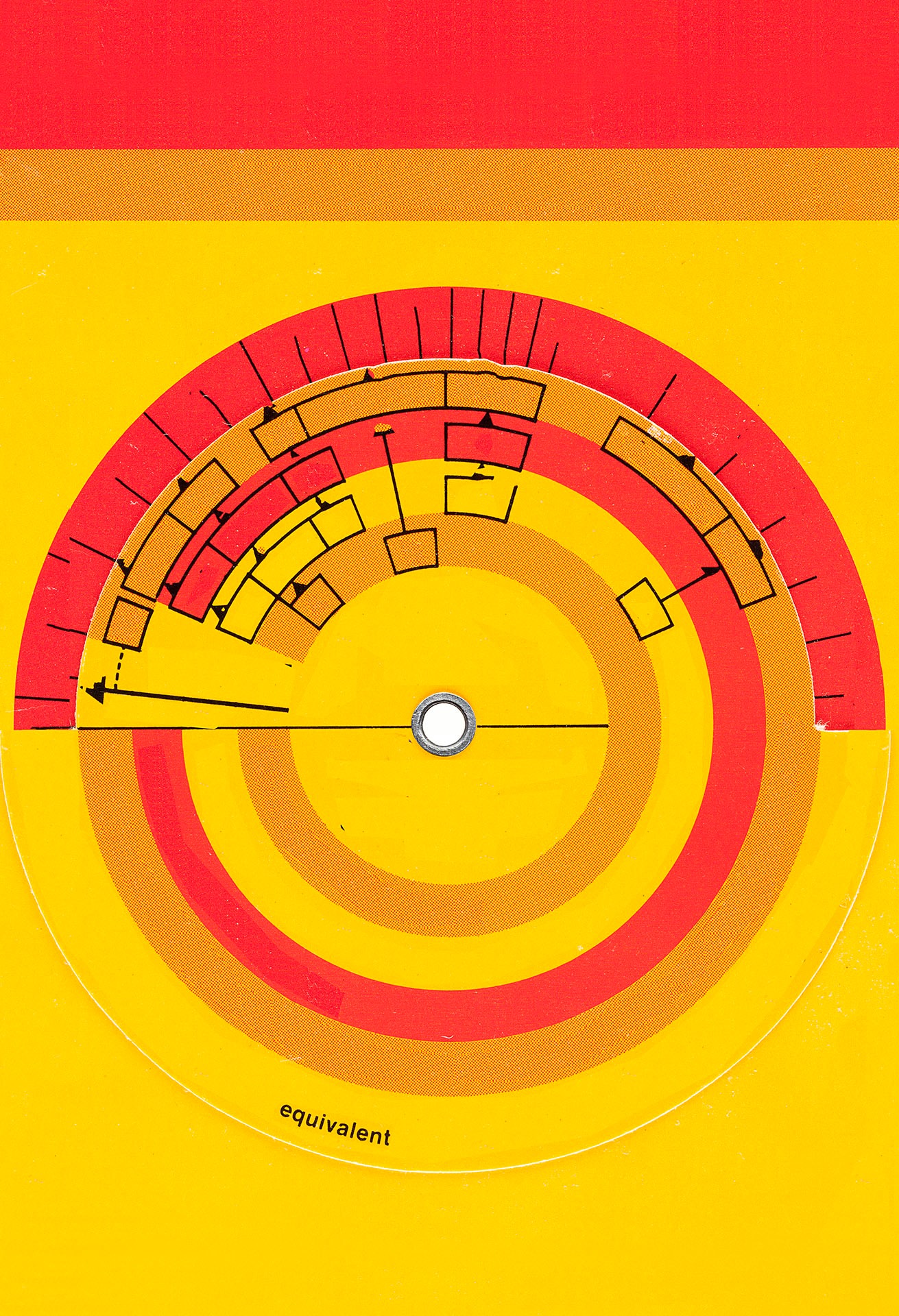 We are pleased to have Andy Mattern in the Griffin Zoom Room on Friday March 12th for a conversation about his creative path, and his project Average Subject / Medium Distance on the walls of the Griffin Gallery from 20 February – 26 March, 2021.

Join us Friday night March 12th at 7pm for this engaging talk about creativity and photography.

This event is FREE to Griffin Members. Not a Member? Get more information about our Membership levels on the Griffin Website.

The project Average Subject / Medium Distance is a meta commentary on the rules and tools of photography inspired by the once-ubiquitous “Kodaguide.” From about 1940 and into the mid-1980s, Kodak produced hundreds of thousands of these portable paper guides meant to help photographers take better pictures. They are peculiar and contradictory objects. On the one hand, they are visually inviting with bright colors and well-intentioned instructions that promise desirable results. But, on the other hand, they are extremely dense with information and require significant attention to comprehend and apply in the moment, thereby acting against their intended function. I wanted to see what lay beneath their recommendations, so I collected as many guides as possible from as many eras as I could find, and photographed each one individually. I then digitally covered up all the example images, technical numbers, and explanatory text by copying and pasting dust and scratches from the objects themselves. Rather than use Photoshop to seamlessly erase this information, I deliberately left obvious traces of my intervention. In each composition, only a single word remains in its original location — correct — light — shadows — appropriate — desire — etc. These words are intended as springboards for interpretation that point not only to the conventions of the medium, but also to the emotional underpinnings embedded in the act of image making.

Andy Mattern’s recent work engages photography’s aesthetic conventions and physical materials as subject matter. With wry humor and loving critique, he deconstructs the tools of the medium to seek new visual territory. His work has been exhibited at the San Francisco Museum of Modern Art, the New Mexico Museum of Art in Santa Fe, Silver Eye Center for Photography in Pittsburgh, Photographic Center Northwest in Seattle, the Lawndale Art Center in Houston, Candela Gallery in Richmond, Virginia, and the Photographic Centre Peri in Turku, Finland, among many other venues. Mattern has received awards for his work including the triennial Art 365 Grant and Individual Artist’s Fellowship from the Oklahoma Visual Arts Coalition as well as the Artist Initiative Grant from the Minnesota State Arts Board. Since 2015, he has served as Assistant Professor of Photography and Digital Media at Oklahoma State University where he initiated the first photography program in the art department’s history. His work is held in the permanent collections of SFMOMA, the New Mexico Museum of Art, the Tweed Museum of Art, and the Museum of Fine Arts-Houston. His photographs have been reviewed in publications such as ARTFORUM, The New Yorker, Camera Austria, and Photo News. He holds an MFA in Photography from the University of Minnesota and a BFA in Studio Art from the University of New Mexico. His work is represented by Elizabeth Houston Gallery in New York.

Using the URL below with your calendar software, you can stay up to date with events from this website.

We will get back to you soon!

Thank you for signing up to our newsletter.