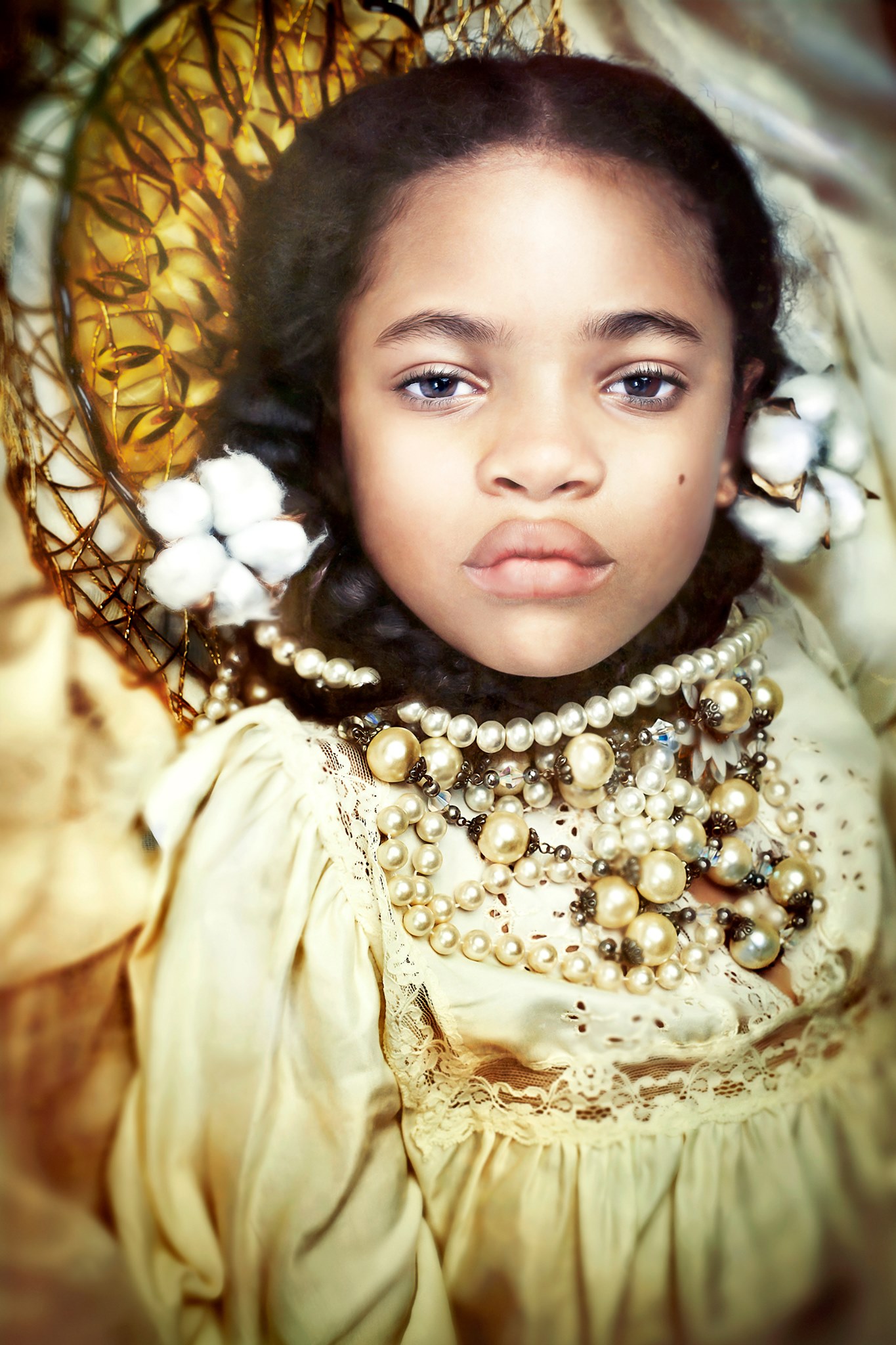 We bring together four members of the Griffin community to share their work, ideas and creativity with a broader audience. We are thrilled to bring together these artists who have unique perspectives on creativity and the world they inhabit.

Join us on March 18th at 7pm EST for a visual treat and discussion of creativity.

This event is FREE to Griffin Members. Not a Member? Get more information about our Membership levels on the Griffin Website.

Here is a look at the stories of the four featured artists sharing their unique vision, Fatemeh Baigmoradi, Vikesh Kapoor, Tokie Taylor and Victor Yanez-Lazcano.

Fatemeh Baigmoradi (born in 1984) is an artist born and raised in Iran. In 2008 she earned her Bachelor of Fine Arts in photography at University of Tehran. In 2012, Baigmoradi moved to USA, and in 2017 received her Master of Fine Arts degree in photography at University of New Mexico. The themes of loss and identity define much of the work that she has made. These themes emerge both directly and indirectly. Transitions in her life, both physical and emotional, have been critical in her work. Since 2005, she has participated in more than 50 shows in United States, Iran, England, France, and China.

Vikesh Kapoor is an artist from Sunset Pines, Pennsylvania, whose work examines race, class and identity as a first-generation American.

His ongoing photo-based narrative, See You At Home, has received support from curators at the National Portrait Gallery, SFMoMA, LACMA, the Nelson-Atkins Museum of Art and the Andy Warhol Museum.

Kapoor received The Hopper Prize in 2020, the PhotoNola Review Grand Prize in 2019, a Lensculture Art Photography Juror’s Pick Award in 2018 and CENTER’s Project Development Grant in 2018. In 2020, he received 2nd place for the PHmuseum Mobile Photography Prize. He was also a finalist for the Documentary Essay Prize from the Center for Documentary Studies at Duke University and a finalist for the Portrait Award presented by Head On Photo Festival.

In 2019, Kapoor was a semifinalist for the Outwin Boochever Award at National Portrait Gallery and shortlisted for the Grand Prix Images Vevey Award.
His photographs have exhibited at Photo Vogue Festival, Aperture Foundation, Houston Center for Photography and SFCamerawork, amongst others.

He was recently an artist-in-residence at Center of Photography at Woodstock in New York and will continue work on See You At Home at Latitude Chicago in 2021.

Tokie (Rome) Taylor is a native of Atlanta, Ga. and currently lives on the outskirts of the city. She received her BA in Arts Education with a focus on Photography and Drawing from Morris Brown College, In Atlanta GA and M. Ed, and Specialist from Lesley University. Tokie’s work explores themes of time, spirituality, and identity. She often integrates found objects as artifacts and conduits of memory.

Additionally, Tokie devotes her time to her 5 children, as well as teaching and inspiring as an arts educator in Atlanta, GA.

Victor Yañez-Lazcano is an artist based in Berkeley, California. He received his MFA from Stanford University and his BFA from Columbia College Chicago. While in Chicago he balanced a freelance career in both commercial and fine art photography. During this time, he also established himself as a public school arts educator through the Museum of Contemporary Photography Picture Me program and Columbia College’s Project AIM (Arts Integration and Mentorship). In 2012, Yañez-Lazcano helped co-found LATITUDE, a non-profit community digital lab for photographers in Chicago. His work has been exhibited at numerous spaces including Patricia Sweetow Gallery (San Francisco), Royal Nonesuch Gallery (Oakland), Natalie & James Thompson Art Gallery (San Jose), Alibi Fine Art Gallery (Chicago), as well as Mind/Matter Gallery (Rochester) and Aviary Gallery (Boston). Past residencies include Recology AIR (San Francisco), SOMA Summer (Mexico City), The Industry of the Ordinary’s Summer School Residency (Chicago), and ACRE (Stueben,WI).

Using the URL below with your calendar software, you can stay up to date with events from this website.

We will get back to you soon!

Thank you for signing up to our newsletter.